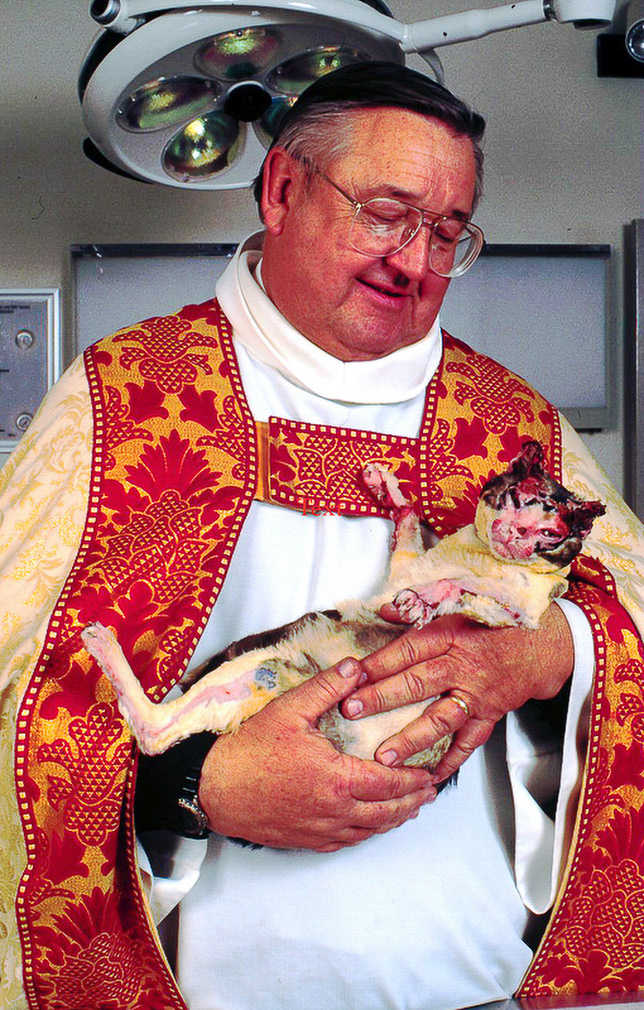 Scarlett the cat who rescued her kittens from a blazing Brooklyn building. 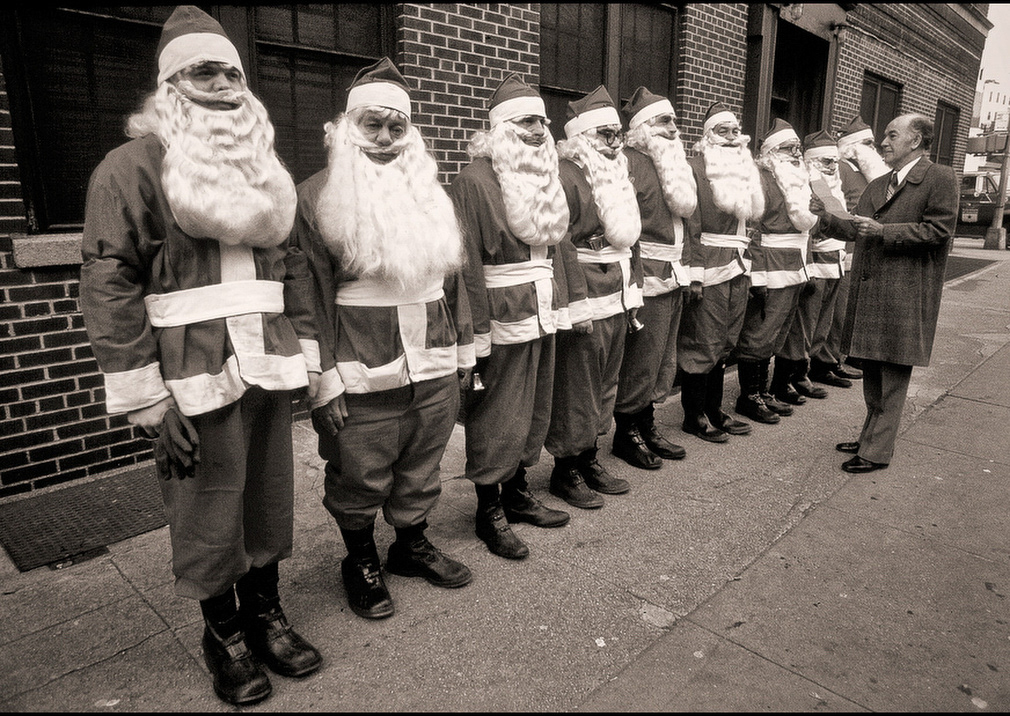 New York, Ny; Volunteers of America who collect donations for charity are inspected by an officer before heading out to the streets of New York. 1977. 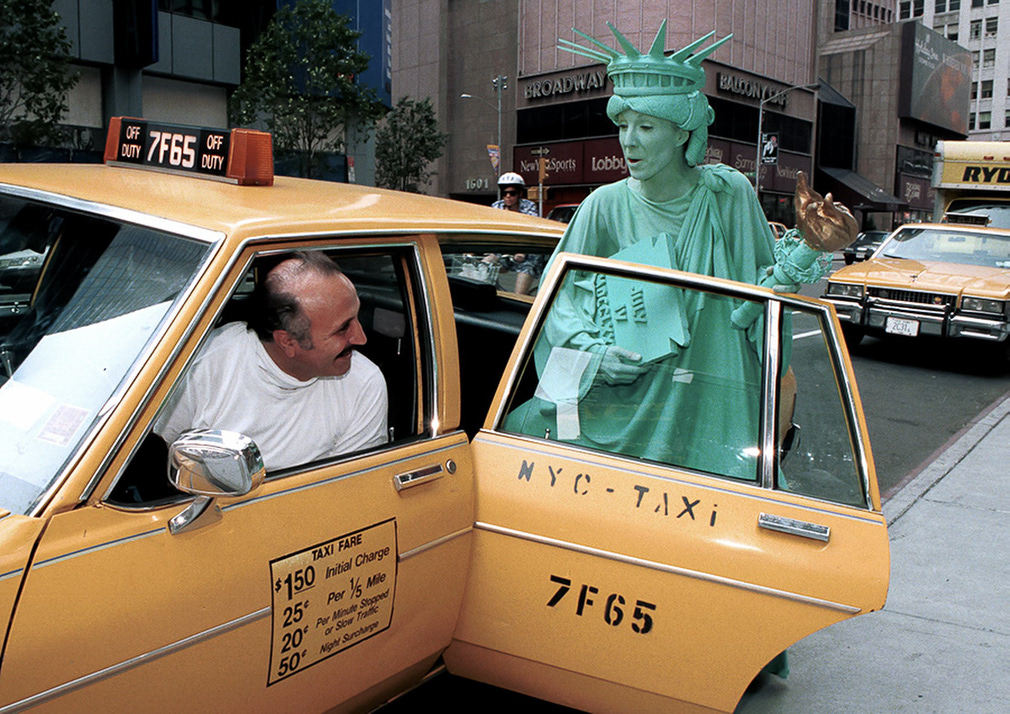 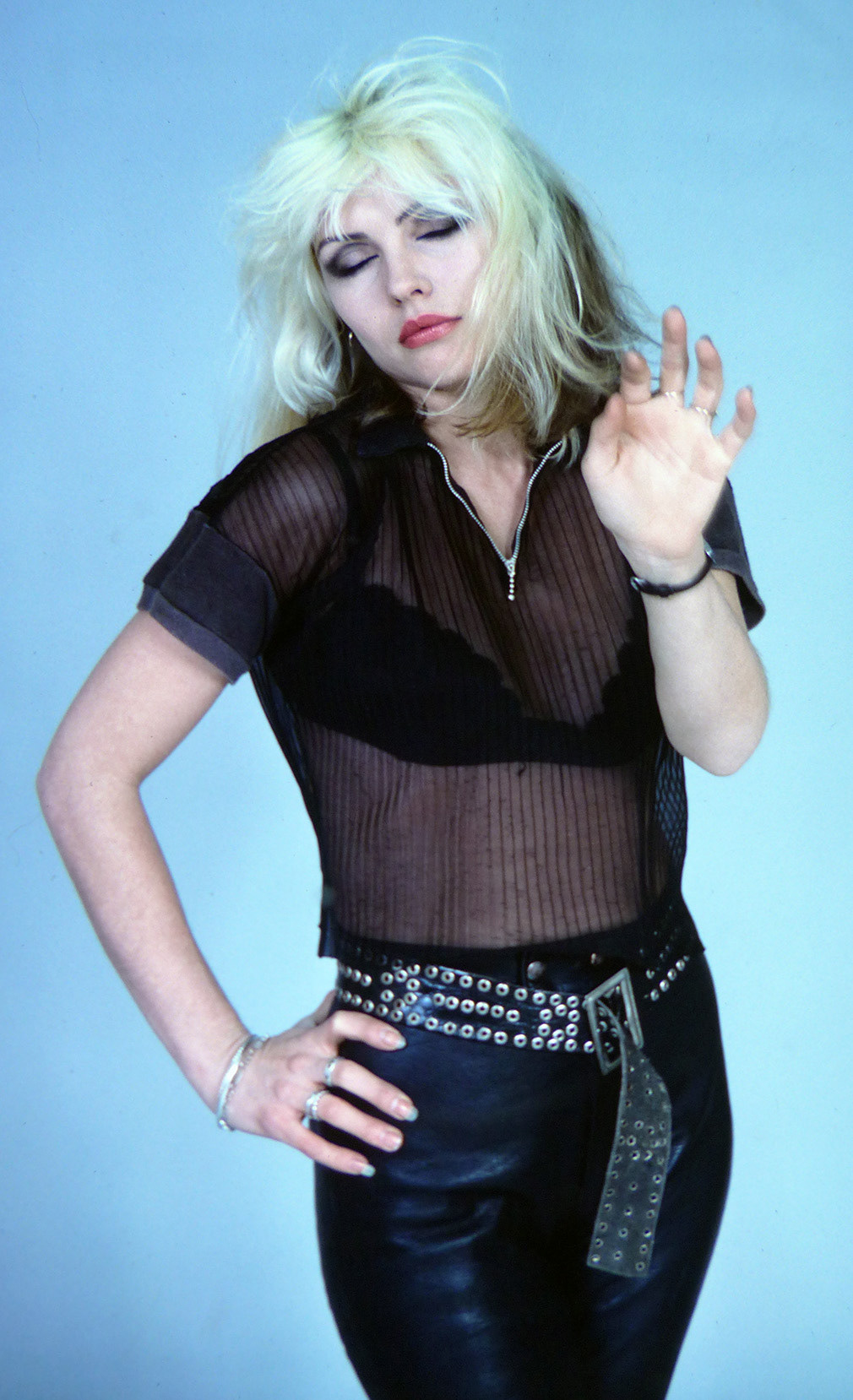 New York City. Feb 5, 1977. The insouciant Blondie (aka Debby Harry) when asked would she mind to pose just a little longer. 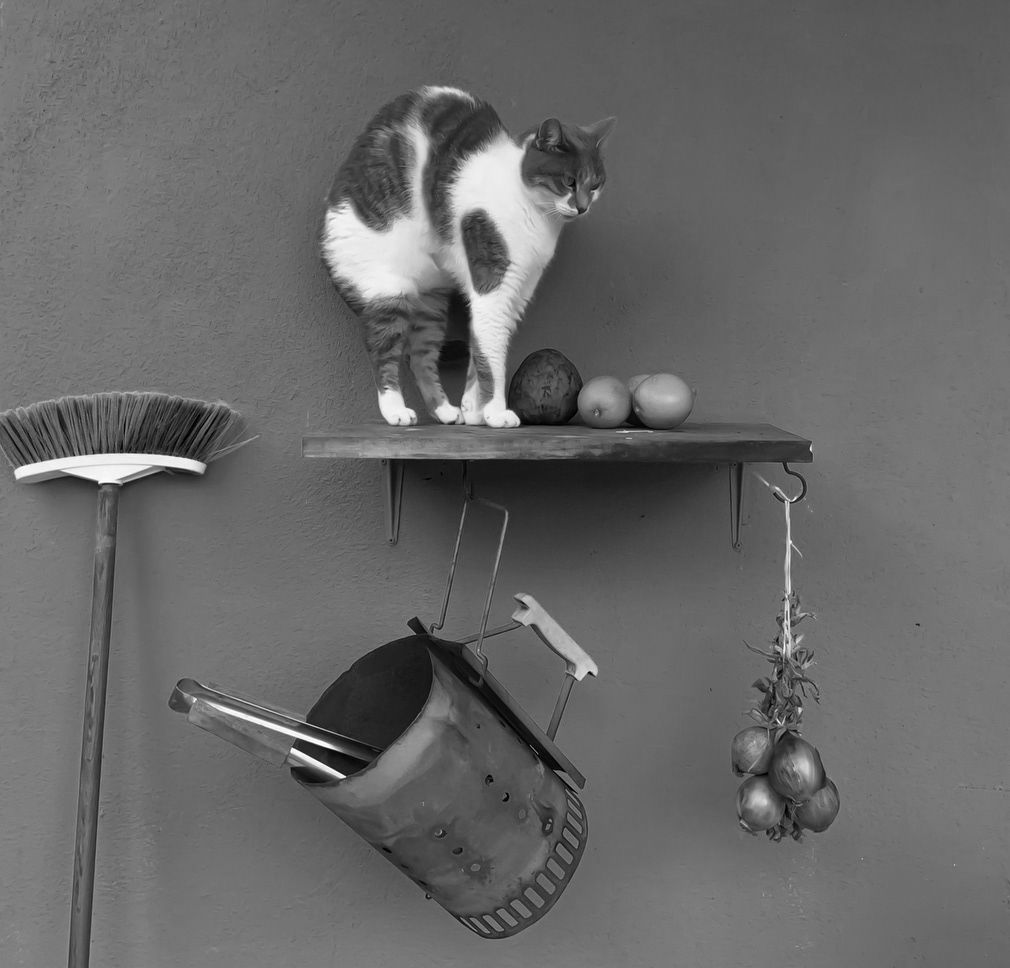 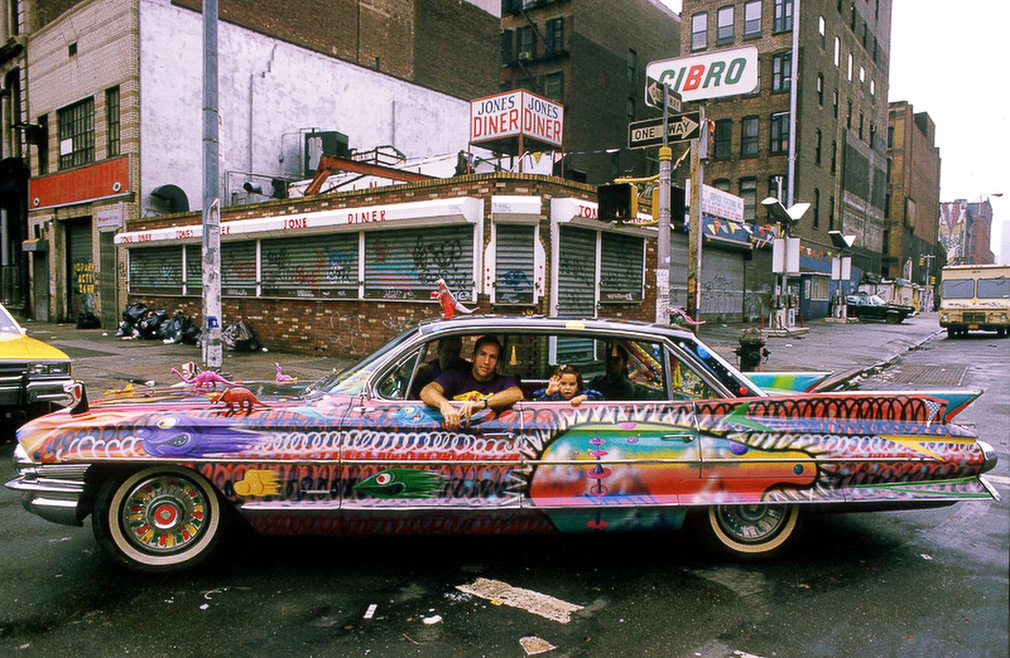 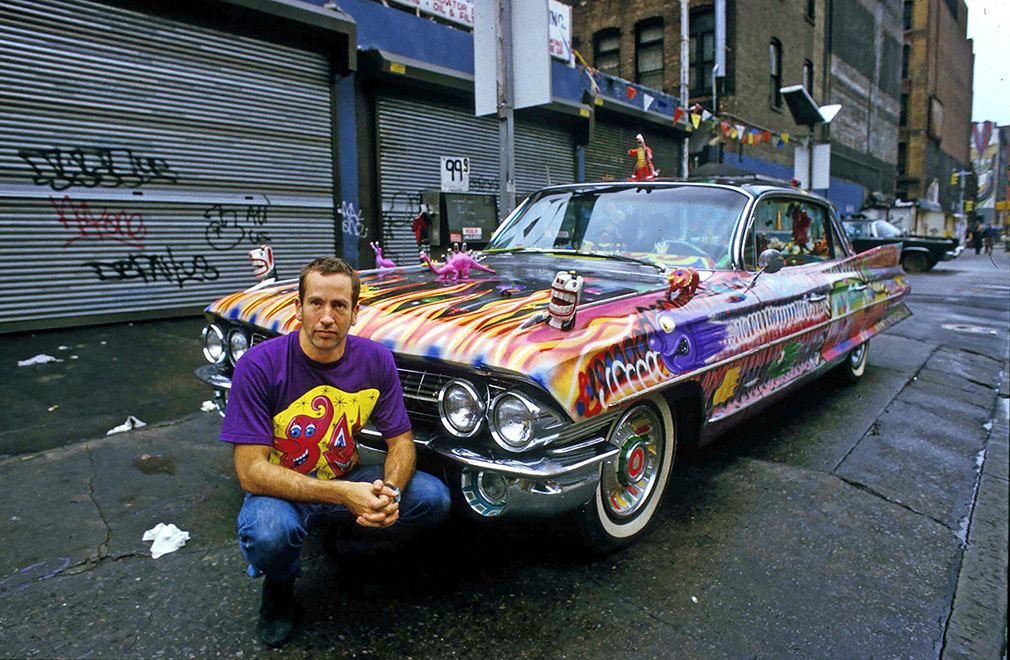 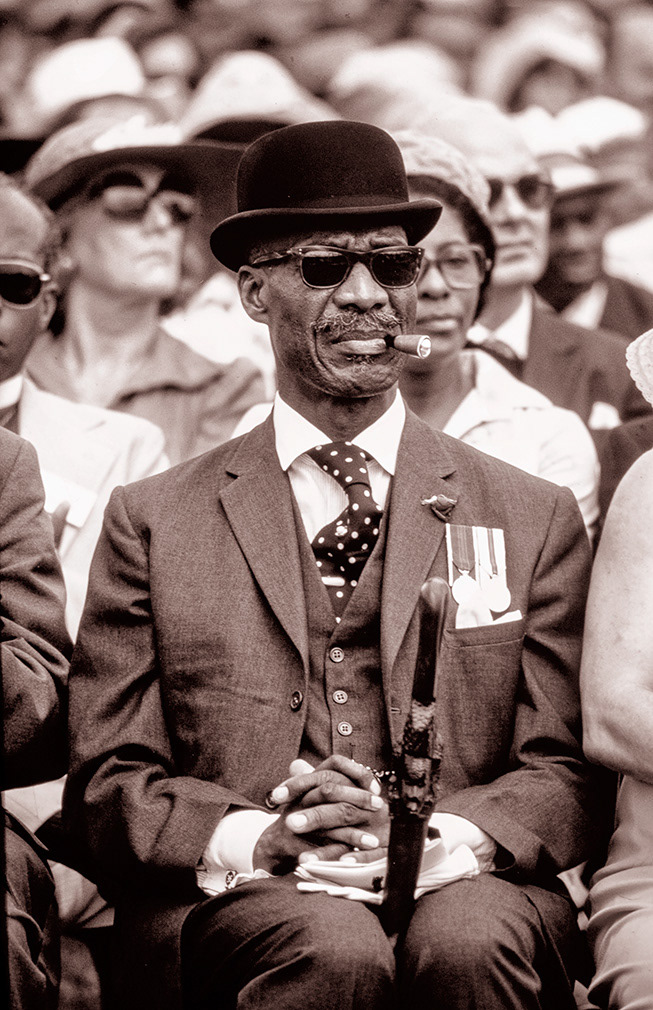 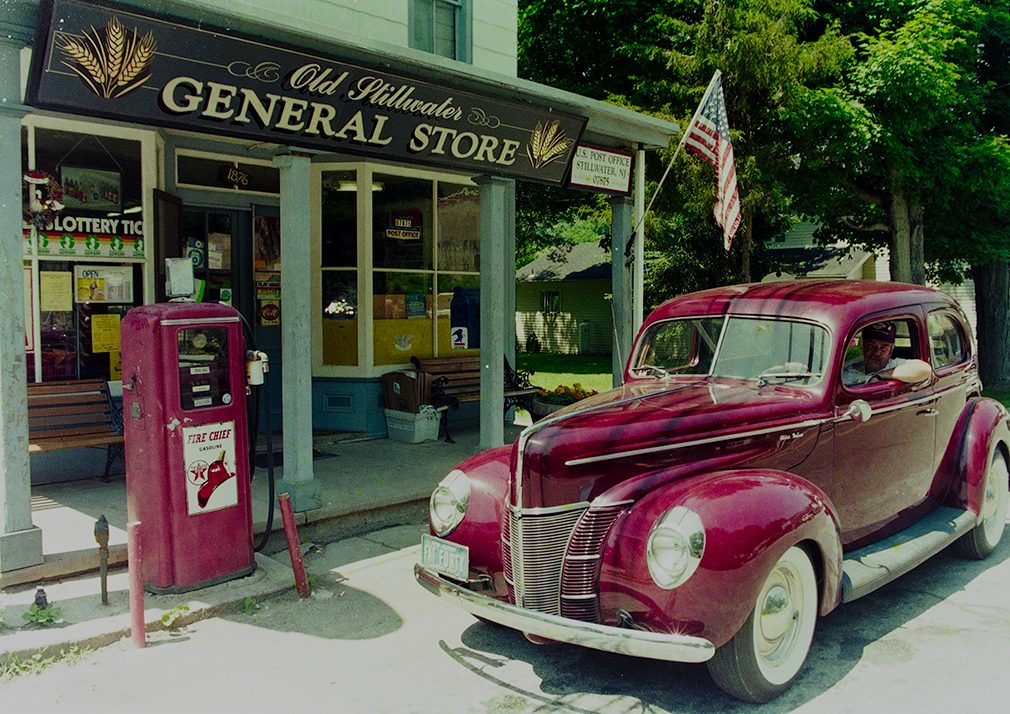 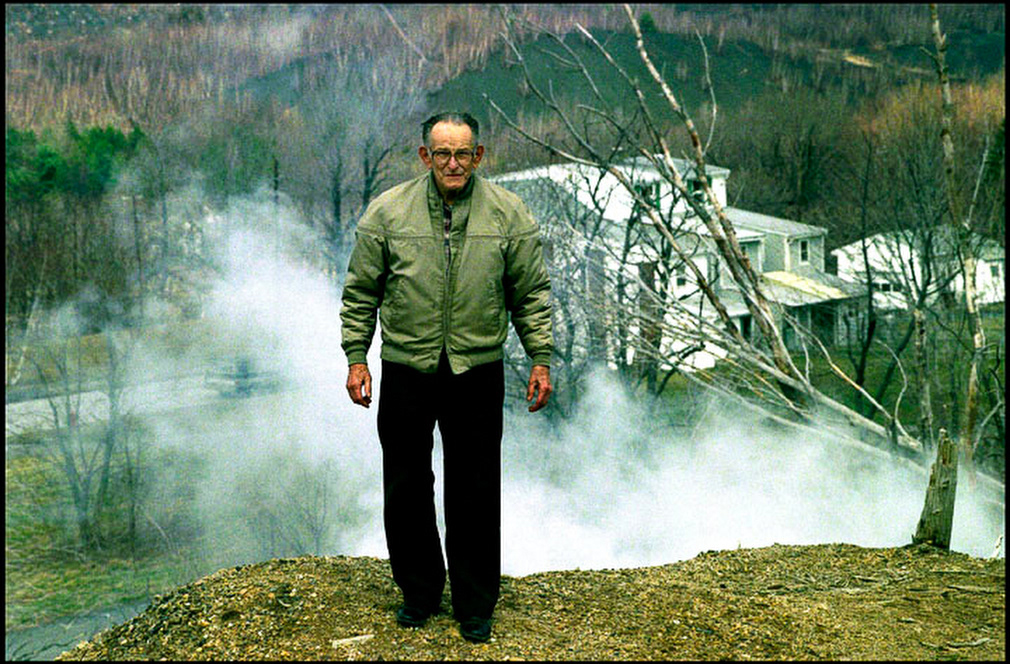 Centralia, Pa; 2003. The town that has been on fire for thirty six years. 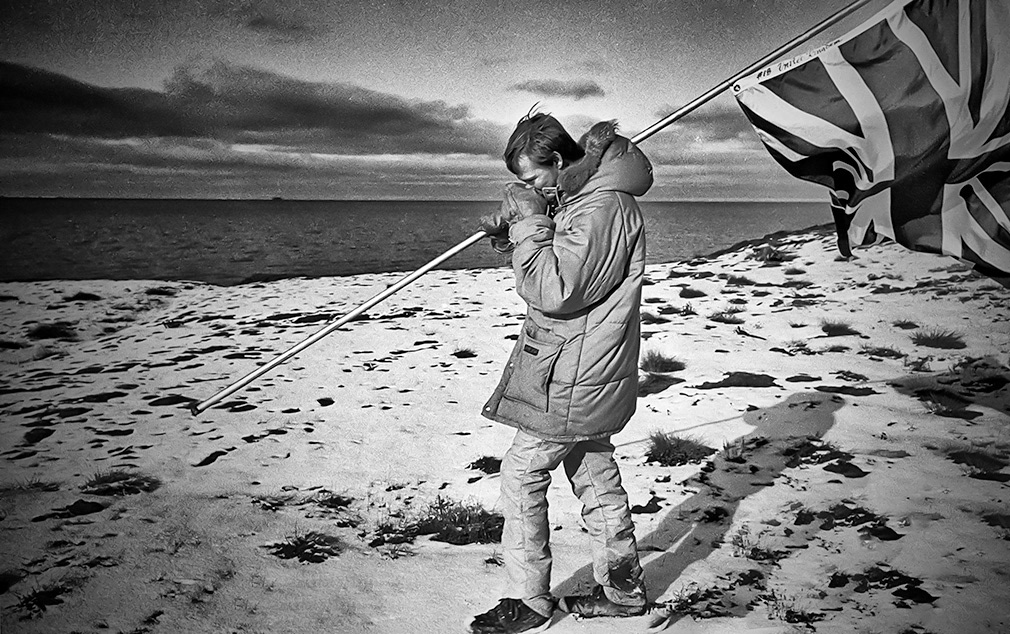 Prudhoe Bay, Alaska 1983. British adventurer George Meegan completes his 2,425 day walk of the Western Hemisphere from the southern tip of South America to the northernmost part of Alaska at Prudhoe Bay. He weeps as he takes the last few steps to complete his marathon journey. 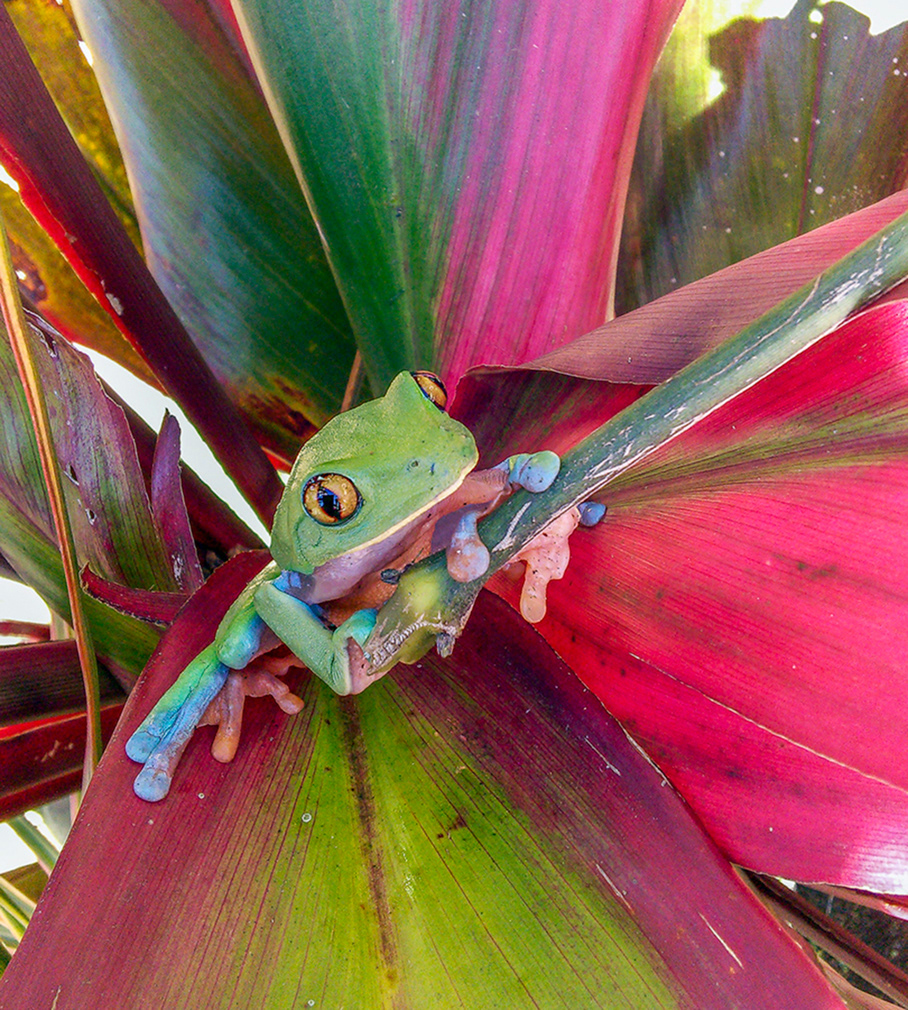 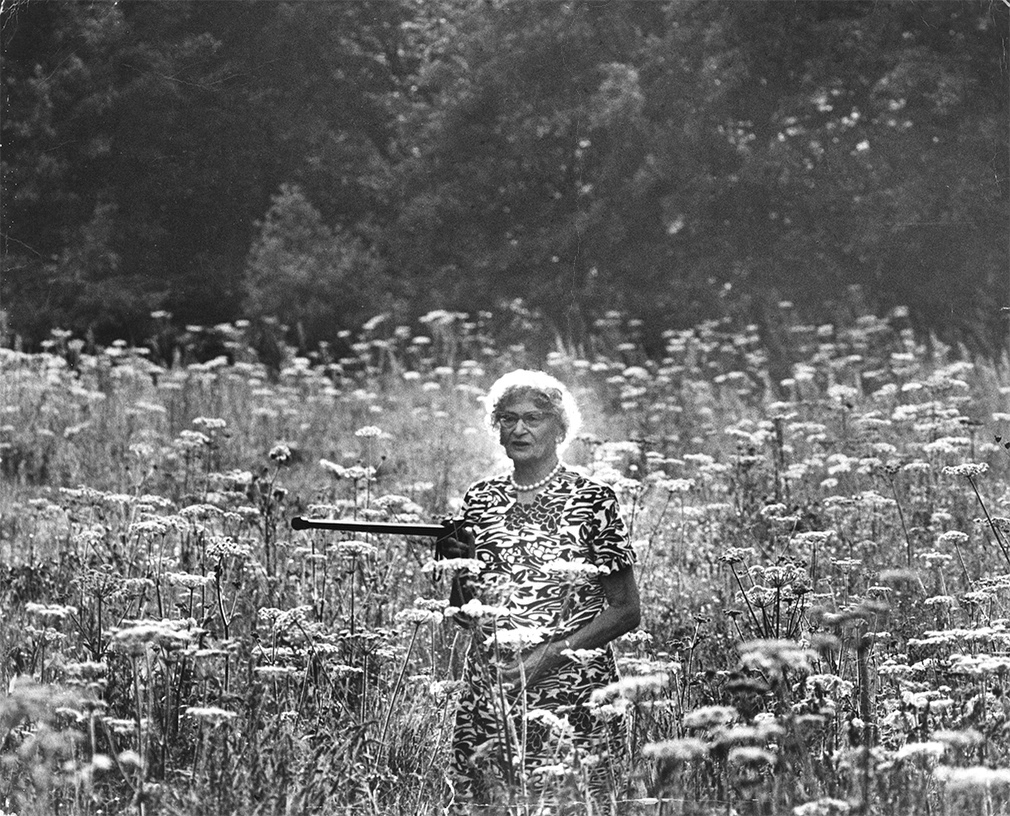 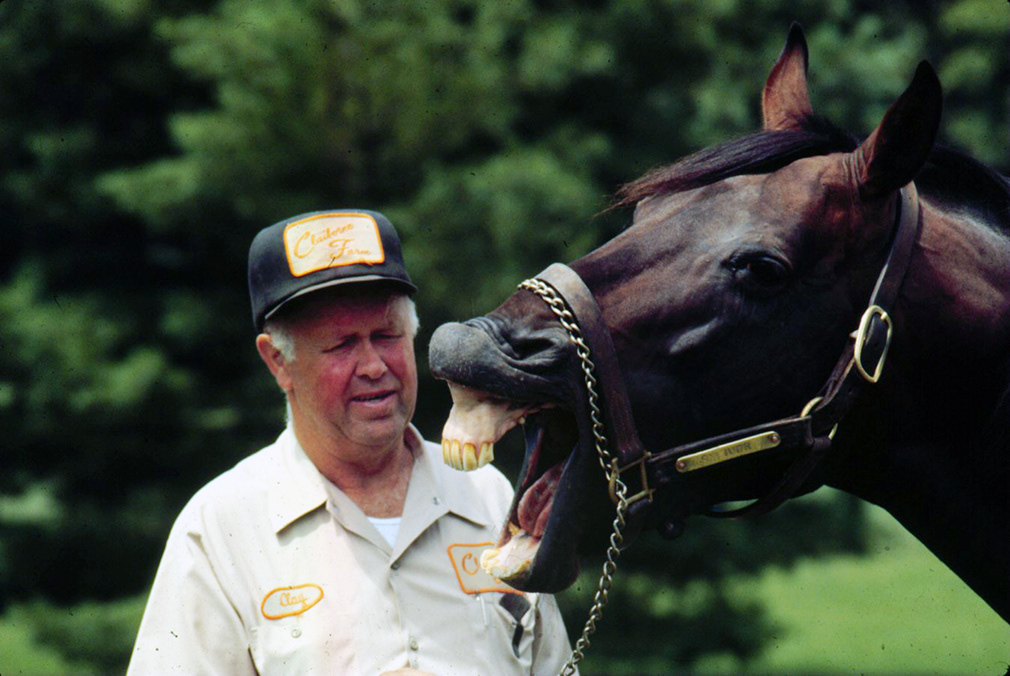 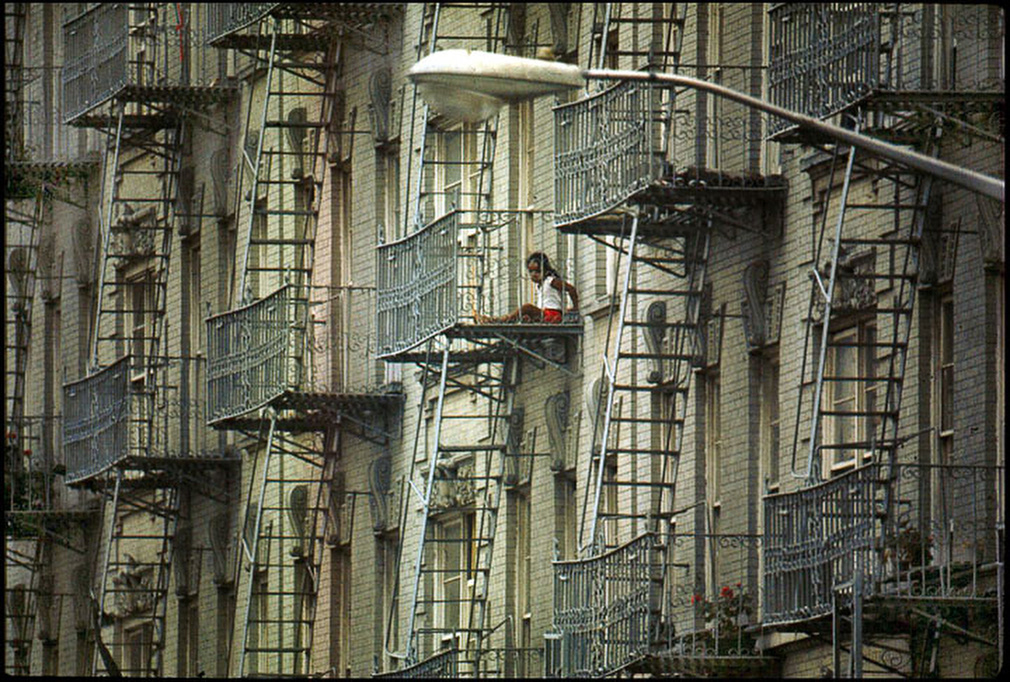 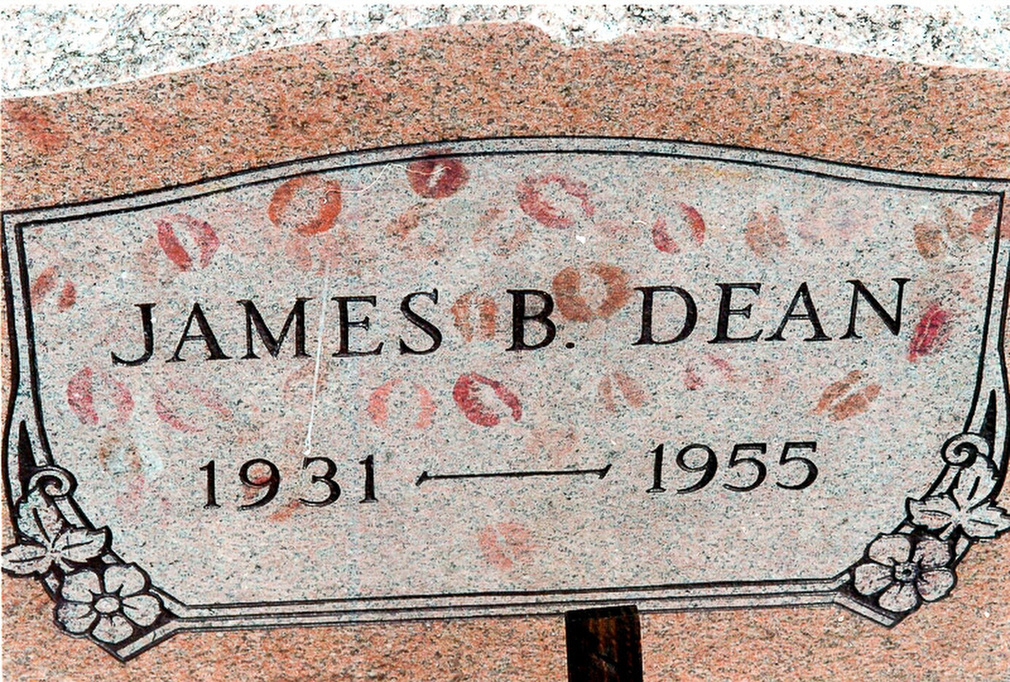 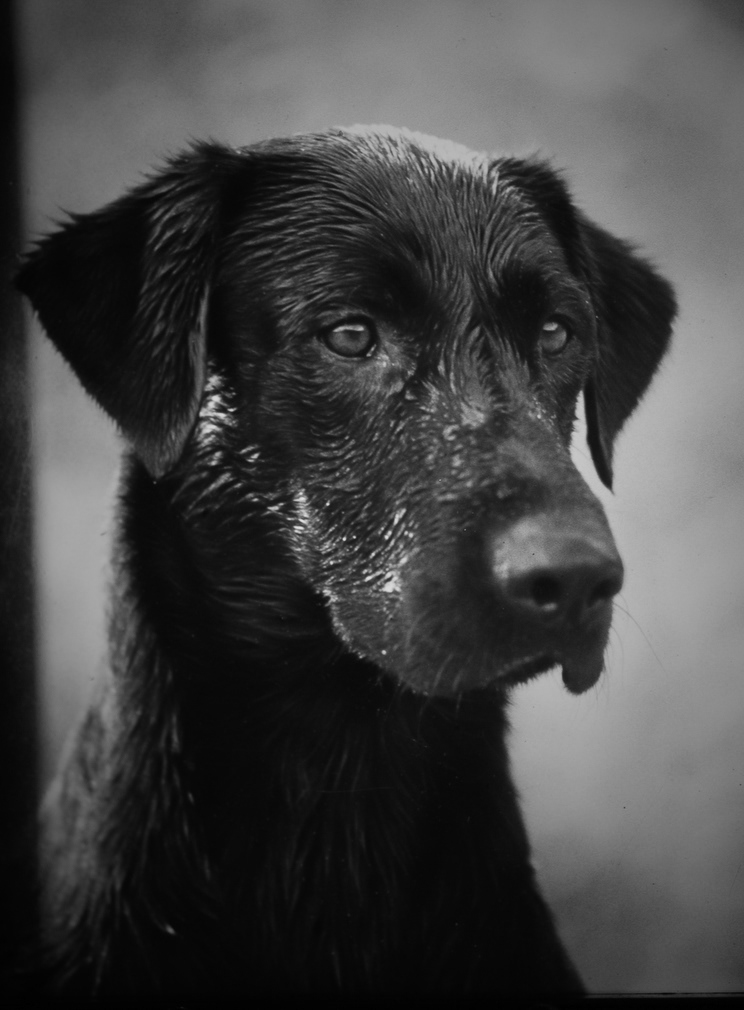 Massachusetts, 1983. A black labrador photographed for Sports Illstrated for a feature on the training of gun-dogs. 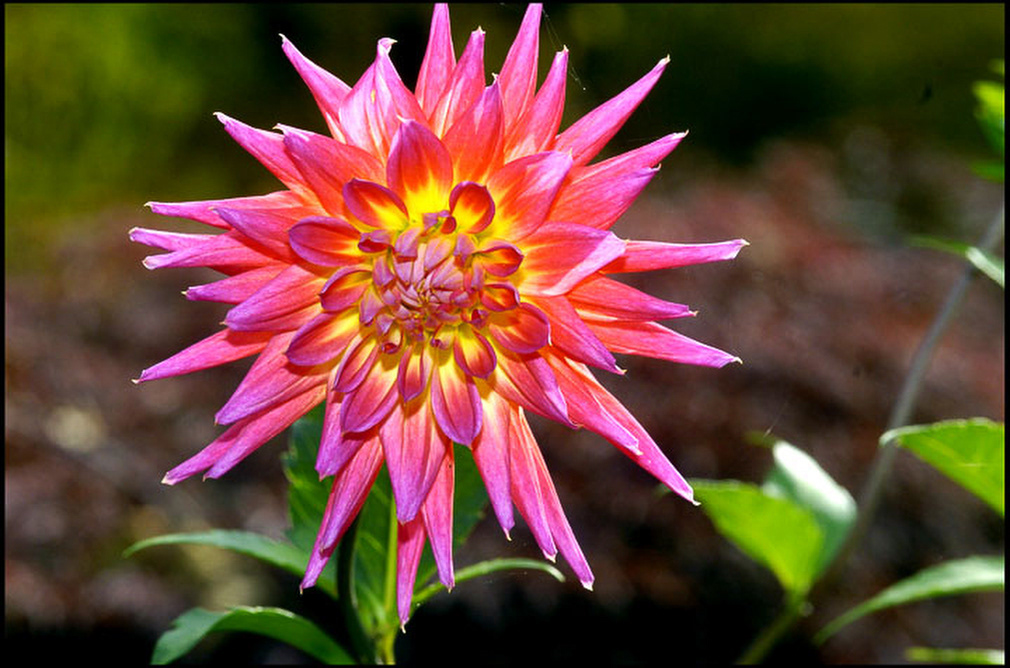 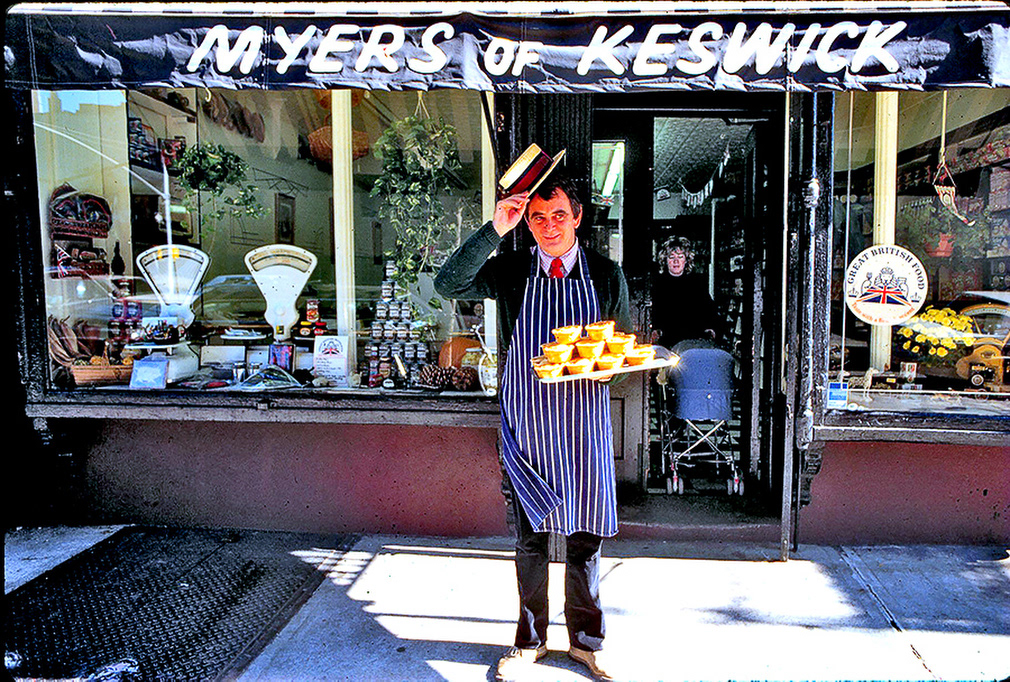 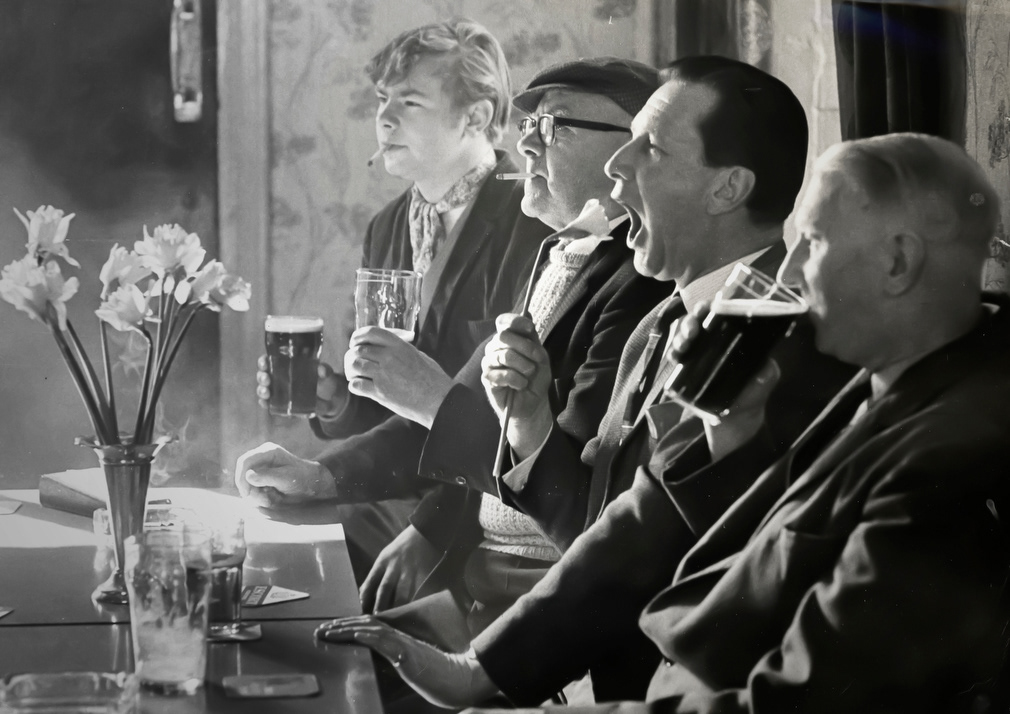 Wrexham, N. Wales UK; March 1, 1966. St. David the patron saint of Wales is celebrated in a pub in Wrexham. Some celebrants honour the Saint's birthday by eating daffodil's the Welsh National flower. 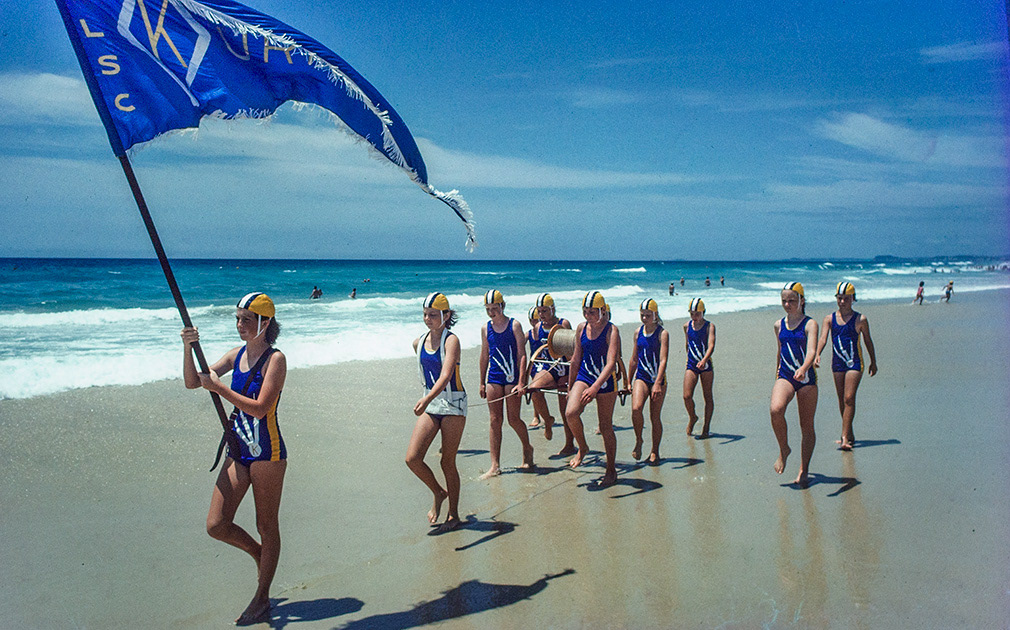 "The Tree That Grew in the Ocean" A luscious Mangler tree thrives in the Pacific Ocean off the West Coast of Costa Rica. Locals treasure it as a shrine. My friend King Eve took this beautiful picture.
© King Eve Photography.

USA, New York and Beyond.

Football
↑Back to Top

Insert copy here, which should vary depending on your region. Accept Decline